Welcome back to Hang Out with Chika where you catch cruise with me on entertainment & lifestyle gist's. Today, we will be talking about the Gulder Ultimate Search Eviction and don't forget to join the gist in the comment section. 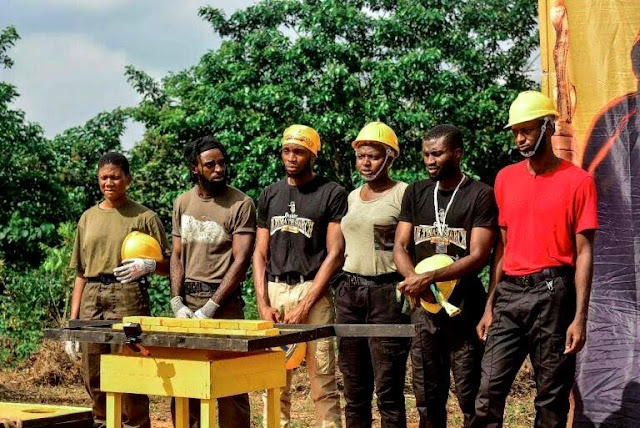 After a day of intense arguments and a gruelling group task, Clan Irin and Iroko lost a member each at the place of the talking drum.

Remember there was a big argument earlier in the day between Clan Iroko’s Esitima and Clan Irin’s Mfon? The exchange of words caught the attention of the Council of Elders, who did not take lightly to Mfon’s threats. His lack of self-control led to his eviction from the Gulder Ultimate Search Season 12. 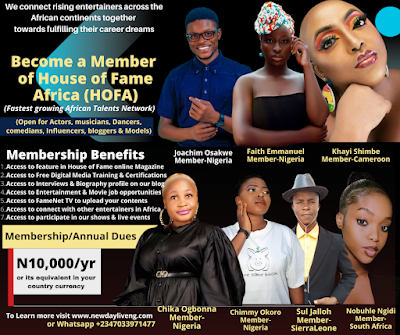 As tension still ran high from the first eviction, Clan Iroko was put on the hot seat. As they were last place in the daily task, a member of the team will be evicted. The anchor, Toke Makinwa, asked them who they thought was the weakest link. After the votes, Solomon Yankari was nominated as the weakest link of Clan Iroko.They played the game of lone sojourner, where each clan member had to write the images the anchor showed them in the correct order. This game took a complete turn as it became a test of obedience and intellect. Following a series of instructions by the anchor to weed out the weak link, members of the clan were saved from a possible eviction one by one.

Gerald Odeka was however evicted from the show at the end of the night, leaving 15 contestants vying for their place as the ultimate warrior. Who will it be?

Join me in the next episode of Hang Out with Chika as we gist more about the entertainment industry... 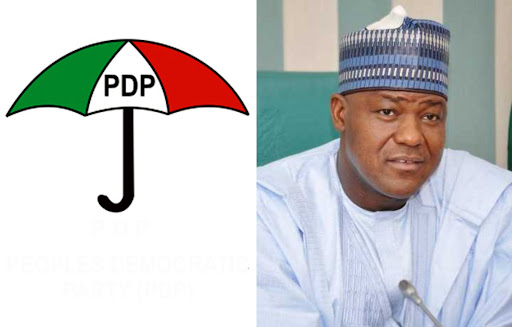 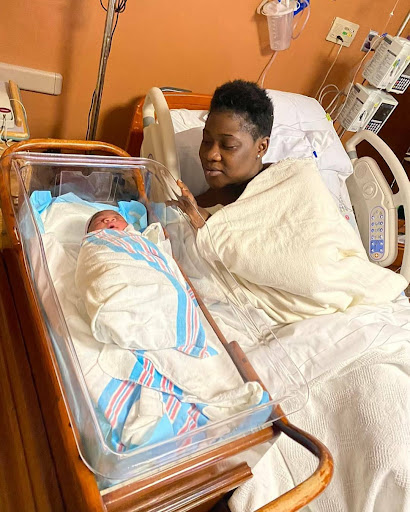 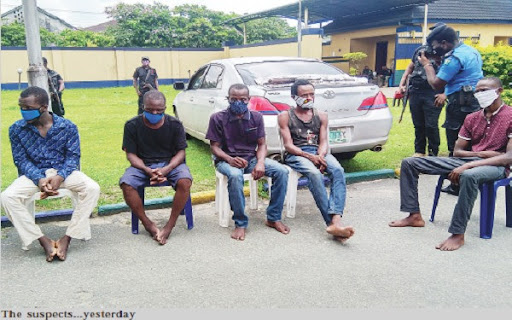 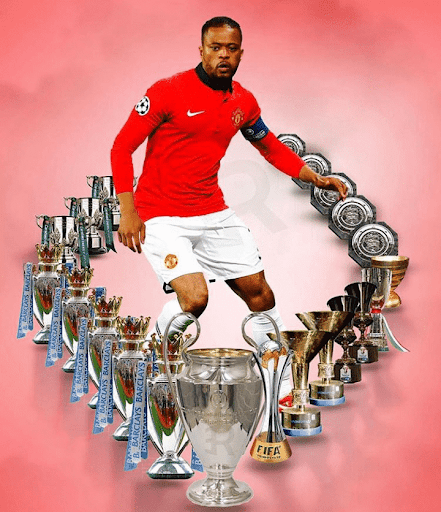 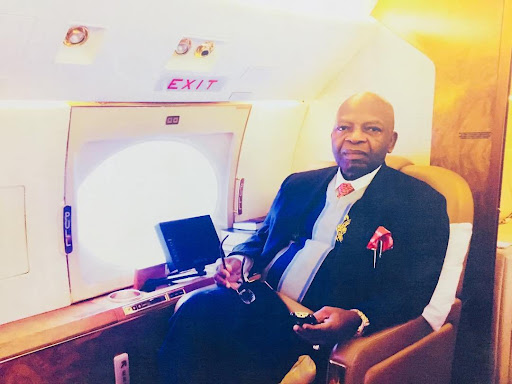